My Rating : 3.5/5 STARS
MovieStudio Quote >> “Another Romantic Vampire movie like the Twilight, packs the same rules but not bad either.” 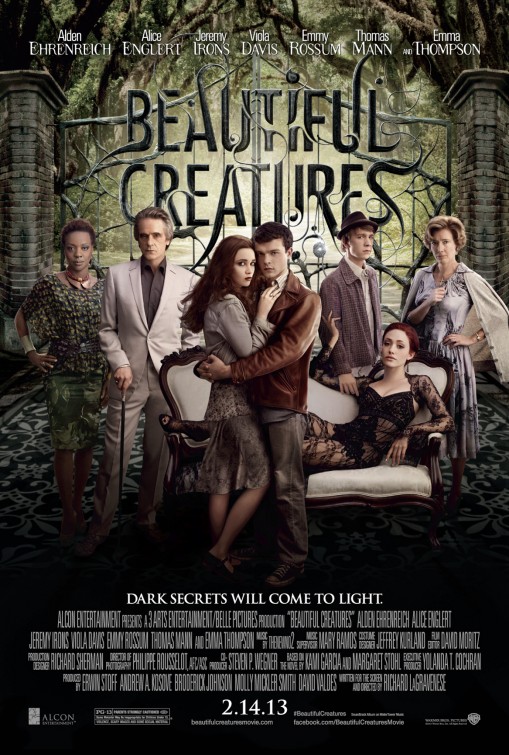 Together, they uncover dark secrets about their respective families, their history and their town.

My Rating : 2/5 STARS
MovieStudio Quote >> “Statham is amazing, but recently his out-of-league movies haven’t worked quite yet. He’s the best ever in Transporter and Expendables!”

Set amidst the unparalleled wealth and glamor of Palm Beach, Jason Statham and Jennifer Lopez team up to get their cut in the crime thriller PARKER based on the series of bestselling novels by Donald E. Westlake. 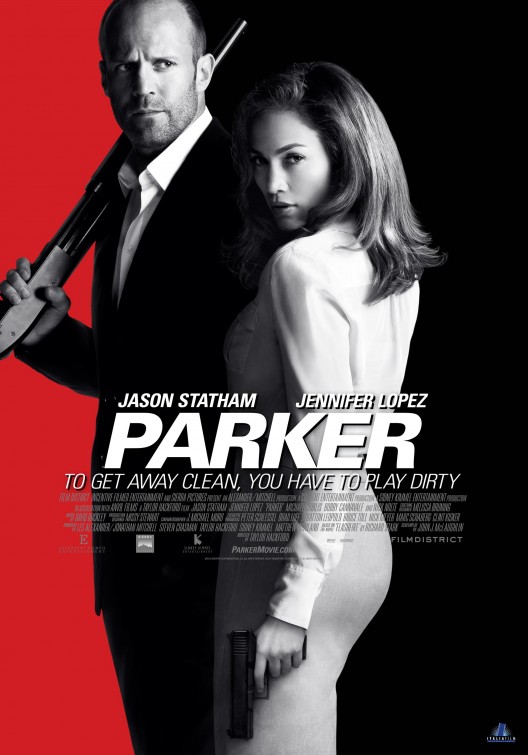 My Rating : 4/5 STARS
MovieStudio Quote >> “A brilliantly breathtaking script, amazing cast and masterful action. The climax could have been different though.”

In the futuristic action thriller Looper, time travel will be invented – but it will be illegal and only available on the black market. 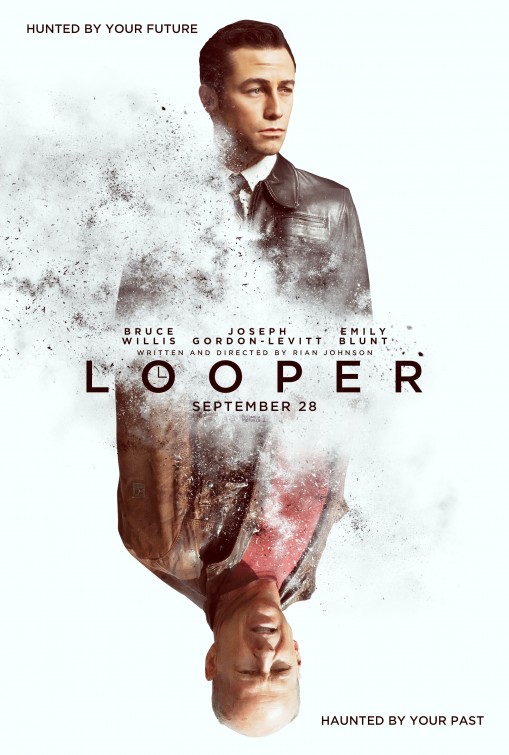 When the mob wants to get rid of someone, they will send their target 30 years into the past, where a “looper” – a hired gun, like Joe (Joseph Gordon-Levitt) – is waiting to mop up. 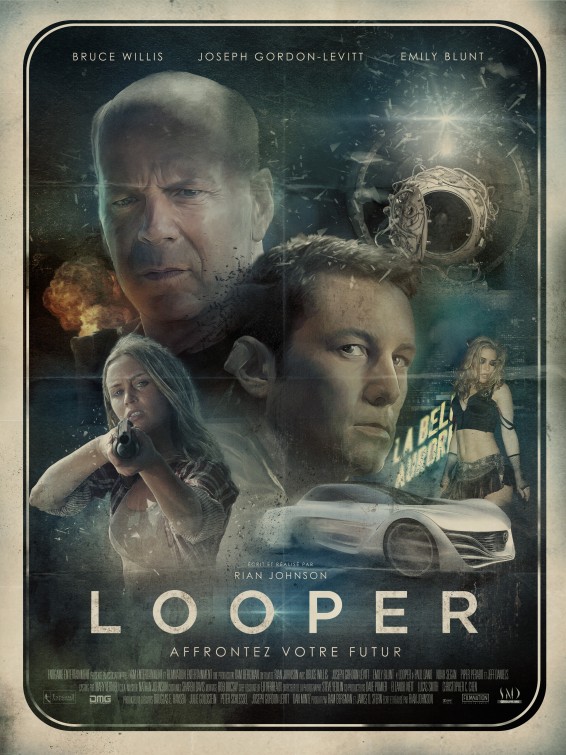 Joe is getting rich and life is good… until the day the mob decides to “close the loop,” sending back Joe’s future self (Bruce Willis) for assassination.